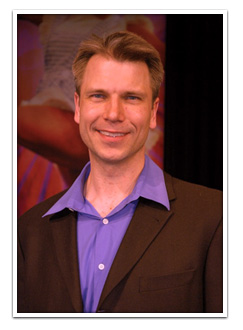 Brian Cannone began his full-time career in the fitness industry in 1991 and continues to manage health clubs in Connecticut and has produced over 30 fitness and bodybuilding contests. He is also certified as a personal trainer and nutrition consultant.

Brian went into promoting fitness events with enthusiasm and a very genuine love for the sport. His approach and feelings about bodybuilding are that it is not only a sport but more of a way to motivate yourself and others to achieve results of loosing body-fat and gaining lean muscle along with improving overall health.

By competing in natural bodybuilding and fitness events you push yourself to be in your best possible shape of your life. In fact, he believes that it is more about the results you gain then the trophy you may take home with you. This is a sport that the contestants can't loose for it is their physique that is the trophy and the process of getting into great shape that is the reward.

He also enjoys writing, photography and video production work. His books include Stage Ready Nutrition and Training, No Discount Guide to Fitness Marketing, Muscle in a Month, Maximum Muscle Mass and Champions. 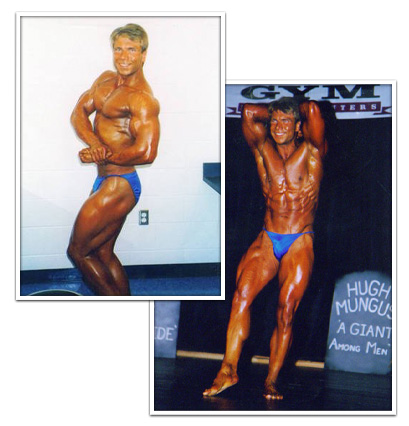 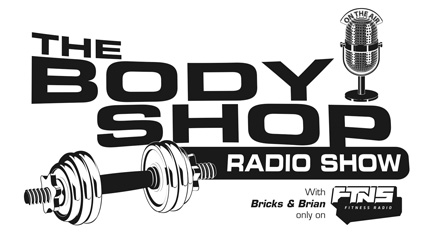 Brian has been in the fitness industry since 1991 and no other author offers a program with as much information or anywhere nearly close to the value you receive with Stage Ready Nutrition and Training.